Mystical Temples of India and Their Heart-Warming Practices

Mystical Temples of India and Their Heart-Warming Practices

India is a wonderful country with crores of Gods and Goddesses, where the worship of the Gods of big grand temples ranges from motorcycle to worship. In India, the grip of faith is said to be so strong that you will see a statue of God or a replica in the human-inhabited areas every two and a half kilometers. It is beyond thinking that even in the modernity and information era, India has not completely got out of the clutches of superstition. From the backward areas of India, many temples will be seen in the developed areas, which are more known for their strange religious practices. Today in this special article, we will talk about those temples where religious practices are nothing less than a mystery. 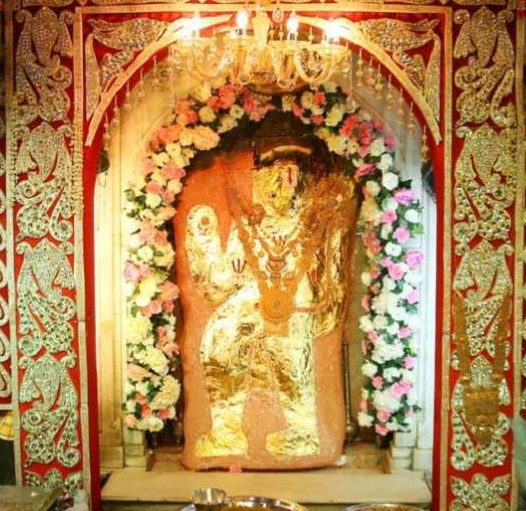 The Mehndipur Balaji Temple of Rajasthan is considered to be a major center for getting rid of ghosts and spirits apart from normal religious activities. From the morning you will see a crowd of people suffering from evil forces more than devotees. The view here is so dangerous that if someone with a weak heart sees the scene here .. give up his life. Here strange tricks are used to give relief to the victims of evil spirits. Such as hanging from the ceiling, bathing with boiling water, tying it with chains, etc. Mehandipur Balaji is one of those temples in India, where even today the shop of tantrikas operates with the help of chandeliers. On whom people close their eyes and also believe. 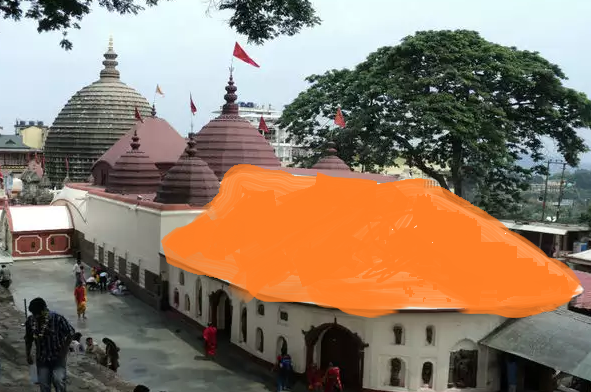 Devji Maharaj Temple of Madhya Pradesh is also in the news for its unique practices. This temple is also considered to be a big bastion of the ojha-tantrikas, where people suffering from evil powers are treated. This temple is known for its peculiar tantra-mantra. To get rid of the spirits here, the exorcists put camphor burning on the victim's hand, this method is adopted to take out the hidden ghost inside the body. Whatever physical pain the victim suffers is not taken care of. Apart from this, a 'Bhoot Mela' is held here annually. If you want to see such a weird fair then definitely come here. 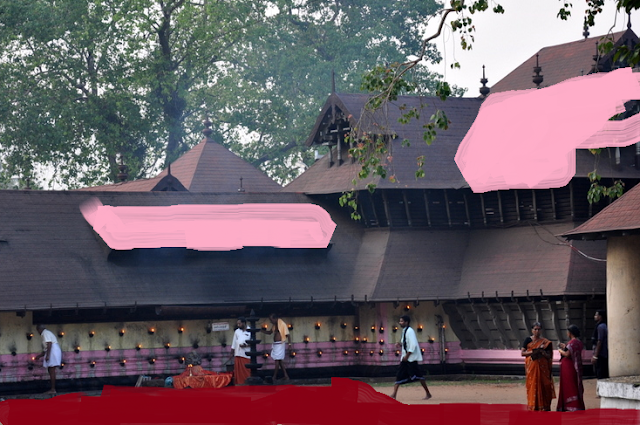 Kodungallur Bhagwati Temple in Kerala is dedicated to Bhadrakali. This temple is also known for its 7-day Bharani Festival more than the usual religious activities. During this wonderful festival, women and men wear red costumes, holding a sharp sword in their hands. During this time, the members participating in the festival injure their bodies with swords until the torrent of blood comes out from the head and other organs. After which they enter the temple making noise in this condition. This whole scene is quite scary. When these devotees are draining blood from the body, that scene makes the story stand up. 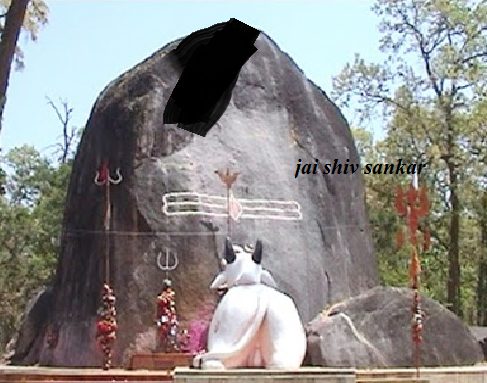 The pillars away Mahadev temple of Gujarat is known as an invisible temple. Because this temple disappears. This amazing temple of Mahadev is located in the Gulf of Cambay. According to the information, this temple is about 150 years old. This temple is submerged by the strong sea waves. But when the flow of sea waves decreases, the temple returns to its initial state. Devotees have to come in the morning to visit the temple because the wavelet remains calm during that time. People come from far and wide to visit the temple. If you too want to see the amazing view here then definitely go to Gujarat.

Kaal Bhairavnath Temple, Varanasi The city of Varanasi in Uttar Pradesh is a famous Hindu pilgrimage site, where devotees visit Baba Vishwanath and the famous Ganges Ghats. There are many famous Hindu temples in Varanasi, but among them all there is a temple which is known for its peculiar practices. This temple is of Kaal Bhairav ​​Nath Baba. Those who are considered to be the form of Lord Shiva. There is a peculiar practice here. Here liquor is offered to God.

on August 21, 2020
Email ThisBlogThis!Share to TwitterShare to FacebookShare to Pinterest