FROM WHOM LORD SHIVA BAGGED | 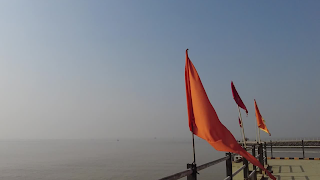 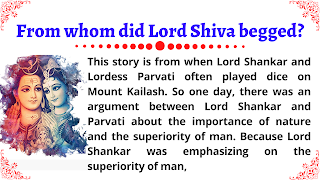 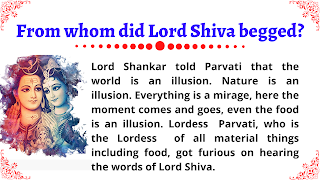 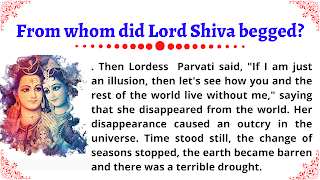 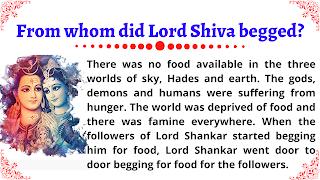 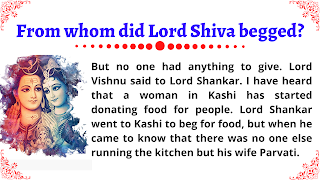 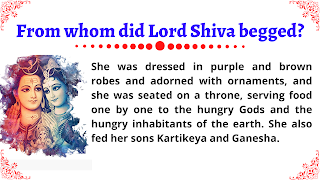 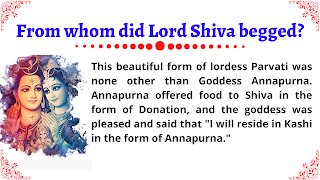 Nature is an illusion. Everything is a mirage, here the moment comes and goes, even the food is an illusion. Lordess  Parvati, who is the Lordess  of all material things including food, got furious on hearing the words of Lord Shiva. Then Lordess  Parvati said, "If I am just an illusion, then let's see how you and the rest of the world live without me," saying that she disappeared from the world.

Miss Her disappearance caused an outcry in the universe. Time stood still, the change of seasons stopped, the earth became barren and there was a terrible drought. There was no food available in the three worlds of sky, Hades and earth. The gods, demons and humans were suffering from hunger.

She was dressed in purple and brown robes and adorned with ornaments, and she was seated on a throne, serving food one by one to the hungry Gods and the hungry inhabitants of the earth. She also fed her sons Kartikeya and Ganesha.

This beautiful form of lordess Parvati was none other than Goddess Annapurna. Annapurna offered food to Shiva in the form of Donation, and the goddess was pleased and said that "I will reside in Kashi in the form of Annapurna."